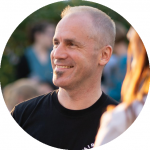 As Executive Director, Chris manages the strategic, administrative, and programmatic aspects of the Fair Trade Federation. Chris has dedicated much of his professional career toward strengthening fair trade businesses and advancing the goals of the larger fair trade movement. Prior to joining the FTF staff in 2016, Chris spent over 5 years as a Regional Sales Manager for Ten Thousand Villages US, working with fair trade stores of all sizes to be more successful. Chris then led the training team with Ten Thousand Villages for 7 years, which included coordinating and driving educational events, conferences, and fair trade promotion.

After joining the FTF in early 2016, Chris has helped shape member education programs, led the coordination and planning for FTF Conferences, and represented FTF at events across the US and Canada. He has developed relationships with fair trade professionals from all over the world, including travels to India, Nepal, Peru, and Guatemala, where he has seen the impact of fair trade, first hand. On September 19, 2019, the World Fair Trade Organization (WFTO) elected Chris as their Pacific Representative on the WFTO’s Global Board for a four year term.

Chris earned a BA in Social Science at Cleveland State University, and a Master’s Degree in Organizational Leadership with a Graduate Certificate in Human Resources from Southern New Hampshire University. 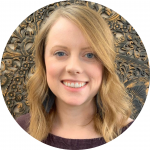 Rachel joined the Fair Trade Federation in 2016. As Director of Operations and Engagement, she works with the Executive Director to ensure efficient operations and the realization of the FTF’s long-term strategies and is responsible for the FTF’s communications, brand, website, and engagement.

Rachel is also on the Fair Trade Campaigns National Leadership Team, the Steering Committee of Fair Trade Philadelphia, and the board of directors of Grow Ahead, a crowdfunding platform that supports small family farmers as they address the challenge of climate change in their communities. In 2019, she was named one of the gift and stationery industry’s 40 under 40.

Prior to the FTF, Rachel worked with fair trade farmer cooperatives in Ecuador for Fundación Aliados (formerly Fundación Runa). She also worked in the field of international trade policy in New York and with the United Nations in Washington, DC. Rachel has an MA in International Affairs from George Washington University’s Elliott School and a BA in International Economics & Commerce and Spanish Language & Literature from Lafayette College. 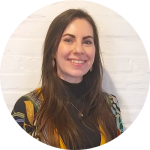 Alyssa joined the Fair Trade Federation as Membership Manager in 2020. She oversees the rigorous membership application process and annual member reviews and assists in coordinating events and member programs.

She is also on the National Leadership Team for Fair Trade Campaigns, Vice Curator of the Lancaster Global Shapers Hub, and a member of the Climate Reality Leadership Corps. She has been in the non-profit sector for the majority of her career, both with Agency with Choice, an organization dedicated to assisting individuals in selecting their own care providers, and Church World Service, where she served as a resettlement case manager in the Refugee Resettlement Program. She currently sits on the Board of Directors for the Lancaster Human Relations Commission.

Her passion for fair trade was cultivated throughout her years working for those in vulnerable populations and advocating for human rights issues and sustainable practices both professionally and personally. Alyssa earned a B.A. in International Studies with a French minor from Millersville University. 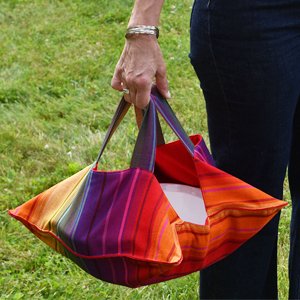 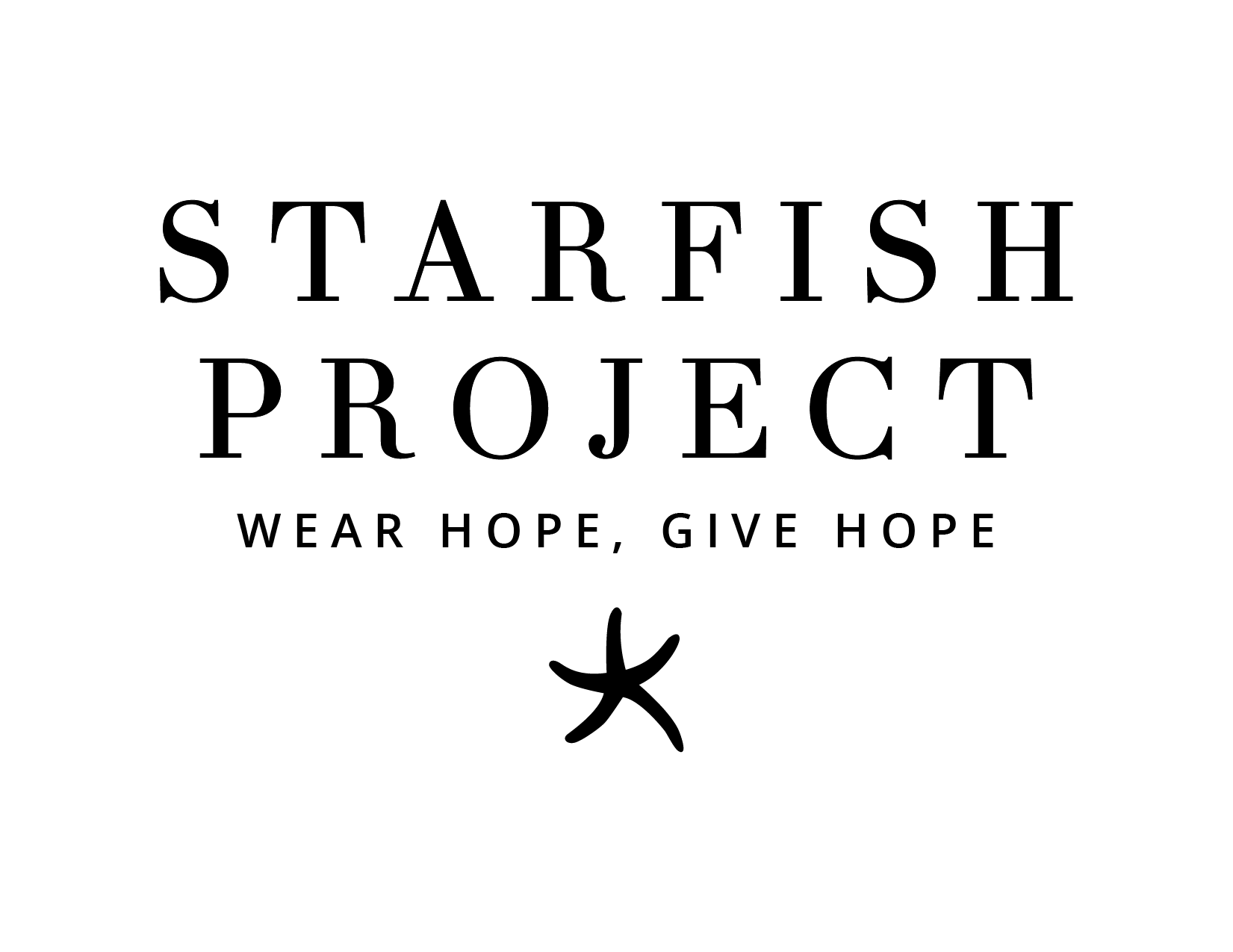