After Aid Through Trade’s Damian Jones realized domestic violence is increasing among their artisan partners in Nepal, he woke up one morning with the idea of empowering artisans to make and act in a film that would show how they felt about rising violence. Produced by a professional volunteer film crew, this as currently untitled film is co-scripted and performed by women in their own village and will be toured in villages this spring as a way to bring consciousness and conversation to the increasing and mostly ignored problem of domestic violence. Attendees joined Damian for a presentation and Q&A as he took them behind the scenes of production. 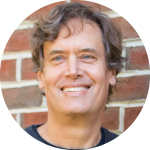 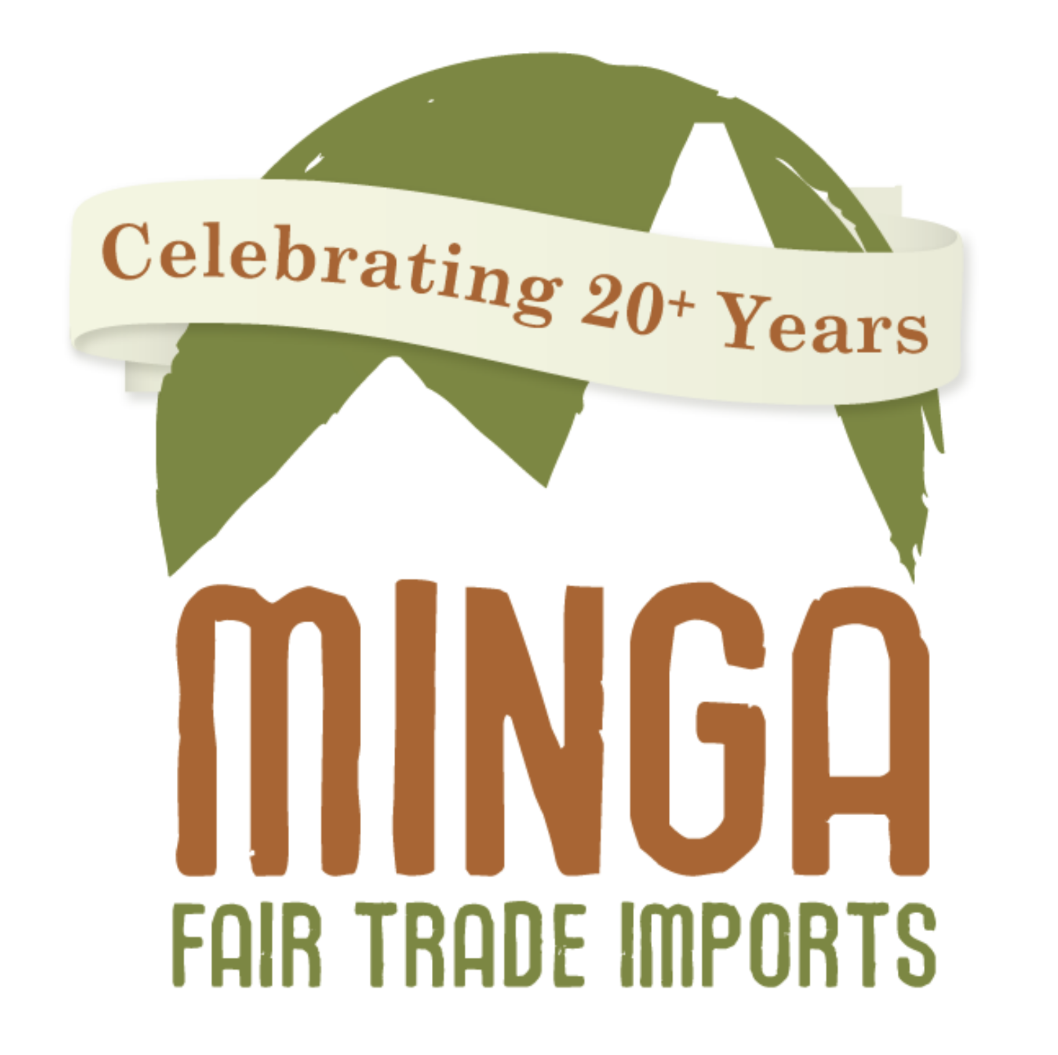 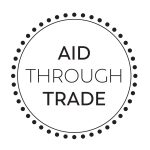