Fair trade traces its roots to 1946 when Edna Ruth Byler, a volunteer for Mennonite Central Committee (MCC), visited an MCC sewing class in Puerto Rico where she discovered the talent the women had for creating beautiful lace and the extraordinary poverty in which they lived despite their hard work. She began carrying these pieces back to the United States to sell and returning the money back to these groups directly. Her work grew into Ten Thousand Villages, which opened its first fair trade shop in 1958 and is now the largest fair trade retailer in North America. In 1949, Sales Exchange for Refugee Rehabilitation and Vocation (Serrv) began helping refugees in Europe recover from World War II. Today, they support artisans in more than 35 countries. 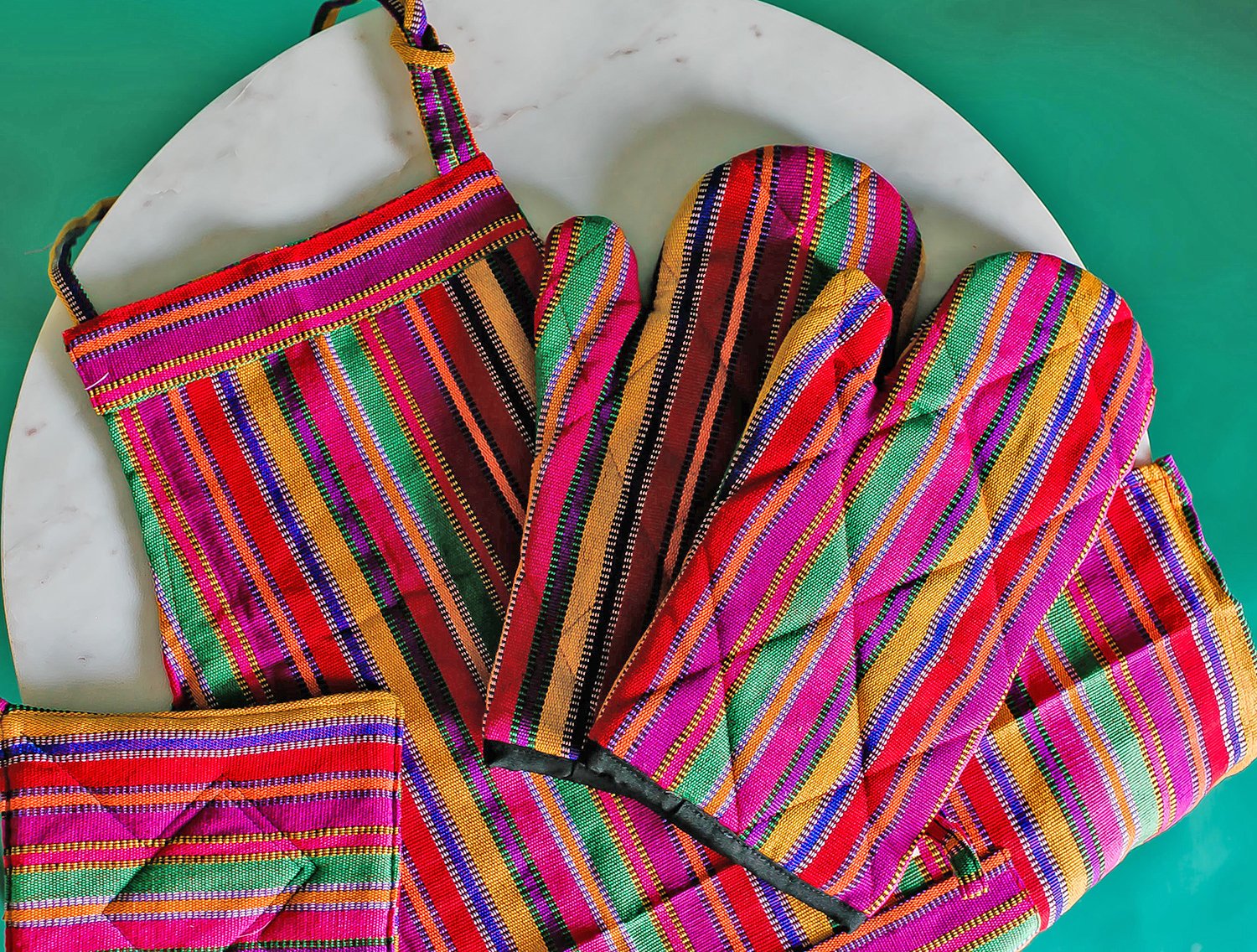